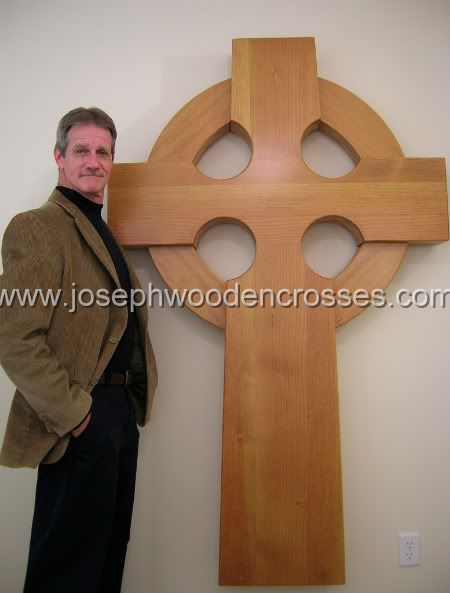 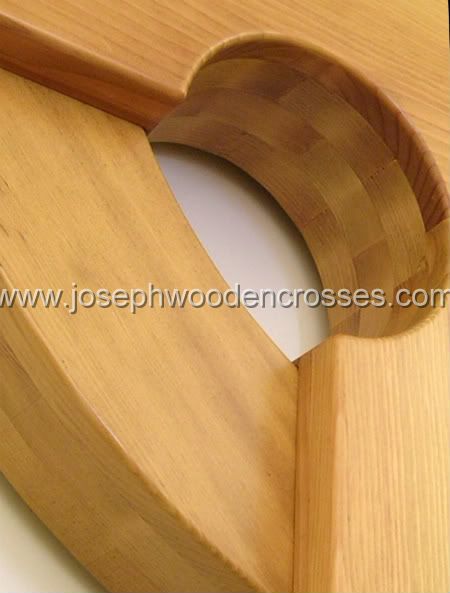 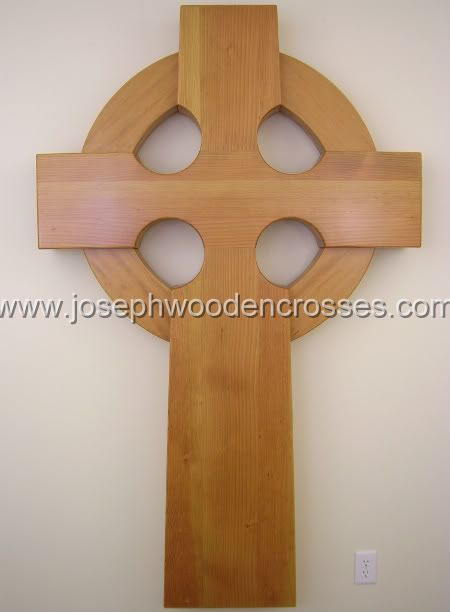 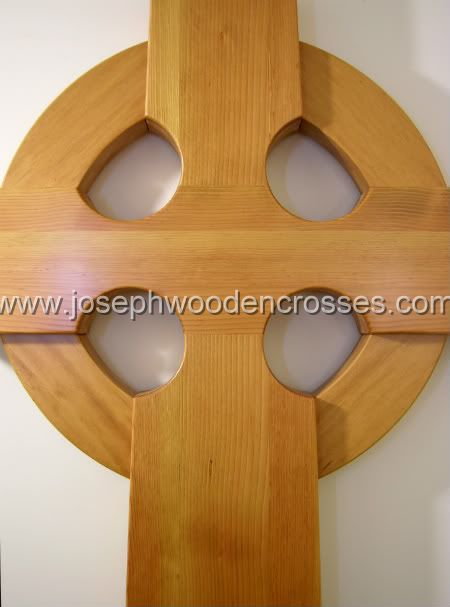 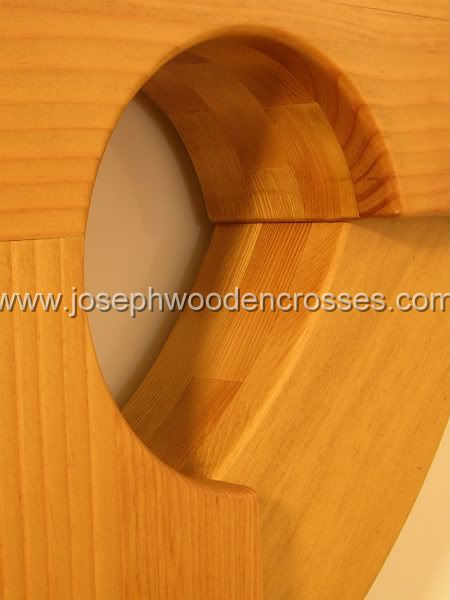 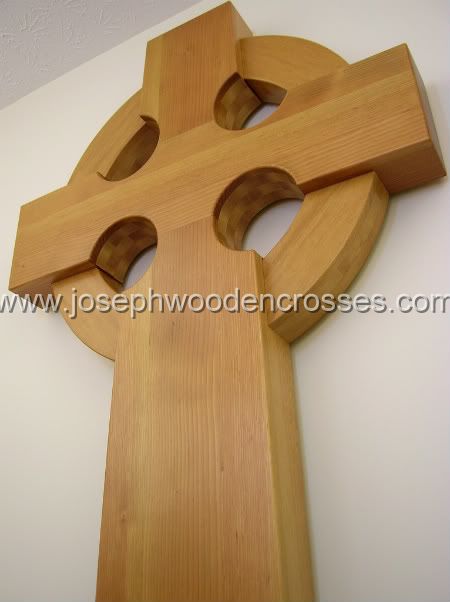 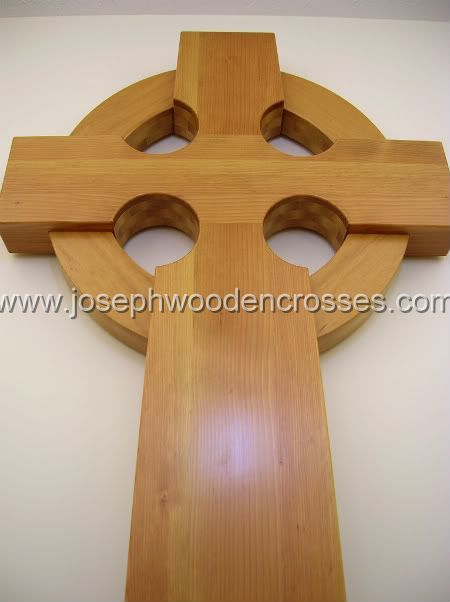 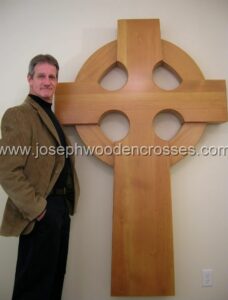 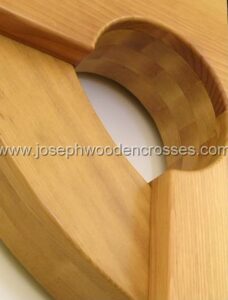 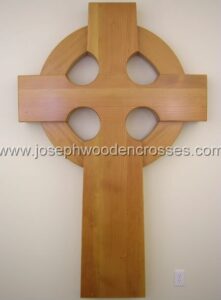 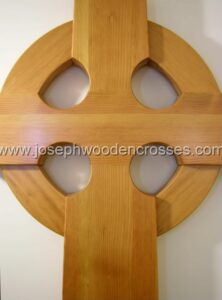 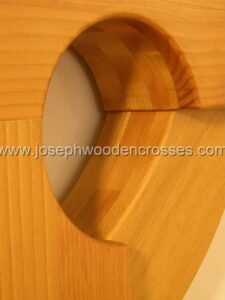 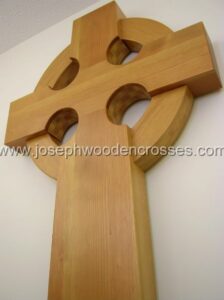 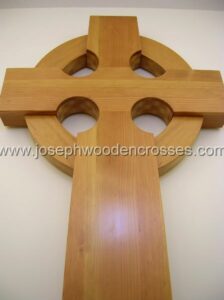 This large Celtic cross is made of all natural fir wood with a wall mounting bracket.

This large Wood Celtic Wall Cross is made of all natural fir wood with a wall mounting bracket.

There are no plywood, composites, laminates or veneers, screws or nails used in it’s construction.

The Wood Celtic Wall Cross is made of 180 cut to fit pieces of fir wood and proximately 140 dowel pins.

This Wood Celtic Wall Cross is best suited for churches, cathedrals and castles or on large stone walls.

Many hours went into this piece.

If you don’t see the Cross you are looking for contact me, I do custom orders.